Sitting in an Oktoberfest beer tent in Munich when it’s raining at night?

The Viltrox 85mm f1.8 e-mount lens is not a classic lens, but my Nikkor 85mm f2 classic prime lens needs repair because of oily aperture blades, which are sticky.

So why not reviewing the brand new Viltrox 85mm lens while the Nikkor 85mm classic lens is getting repaired by Gérard Wiener?

Highlights of the lens review

See for yourself what photos came out of the nighttime Oktoberfest walk: 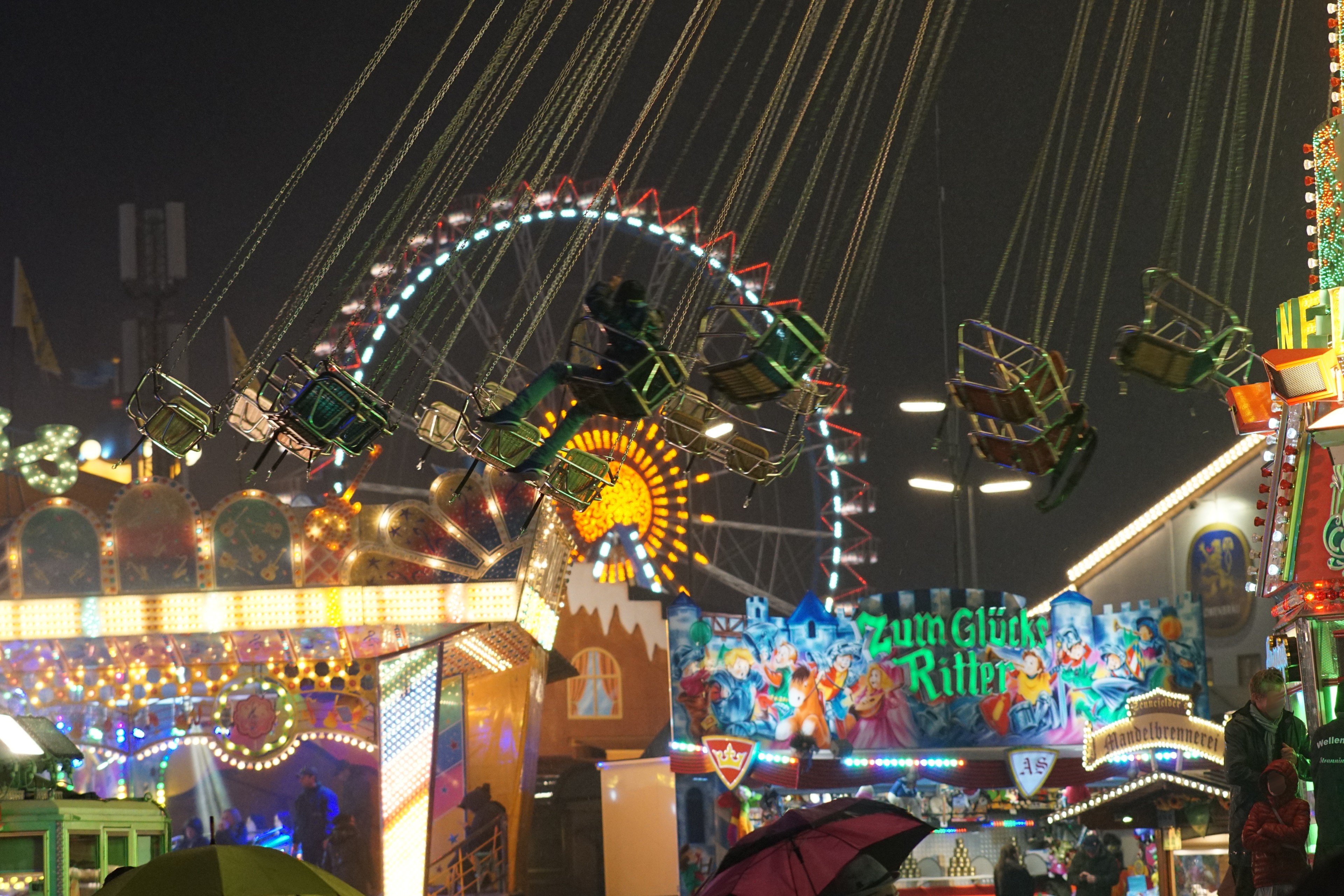 There is also an x-mount version of this lens available for FUJI APS-C cameras that will not work with Sony e-mount cameras. If you are interested in the performance of this Viltrox 85mm f1.8 lens on the full frame Sony a7ii camera, look here:

One Reply to “Viltrox 85mm f1.8 lens review on Sony a6000 APS-C camera at Octoberfest in Munich”