How to make a macro lens out of a legendary classic lens?

Take a legendary sharp classic lens like the Nikkor Ai-S 105mm f2.5 from the 80s (newer and sharper Xenotar type released in 1971, not the early Sonnar type) and an inexpensive 16mm Extension Tube from Meike for the Sony e-mount:

The extension tube kit from Meike, approx. EUR 30, contains both a 10mm and 16mm ring, which can be combined to form a 26mm extension tube. The extension tube even provides electric contacts to maintain autofocus with some modern lenses, which passes lens data through to the camera. In this article, we use those extension tubes only for manual classic lenses.

My tests with photographs of flowers and insects showed that the best results came from the 16mm extension tube because it provided the best angle of view and object distance for a good photo composition. Here, the Nikkor Ai-S f2.5 lens is adapted to a Sony a7ii full frame camera with a 16mm Meike extension tube ring:

Why this Nikkor 105mm lens and why Schäftlarn Abbey?

Here you can look at some more macro photos shot with the Nikkor Ai-S 105mm f2.5 classic lens made in 1984 and adapted to a Sony a7ii full frame camera with a 16mm Meike extension tube.

The flowers were shot in the prelate garden of the Schäftlarn Abbey, south of Munich

The Schäftlarn Monastery was founded in 762 as a Benedictine monastery. From the 10th century onwards, monastic life ceased due to unrest and threats from the Hungarian invasion of Europe. Bishop Otto von Freising rebuilt Schäftlarn in 1140 as a Premonstratensian monastery.

In 1598, Schäftlarn was promoted to abbey, this first time by Pope Clemens VIII, and it was rebuilt between 1702 and 1760. In 1803, the monastery was dissolved in the course of secularization as part of the German mediatization under military and diplomatic pressure from revolutionary France and Napoleon.

In 1866, it was given to the Saint Benedictine monks by King Ludwig I of Bavaria, with the obligation to found a grammar school within the monastery. In 1910, Schäftlarn was promoted to Schäftlarn Abbey for the second time, by Pope Pius X. This was an important change because abbeys are directly subordinate only to the Holy See in Rome, not to the local bishop.

Joseph Cardinal Ratzinger, the later Pope Benedikt XVI., visited the prelate garden of Schäftlarn abbey in 2002 and wrote a hand written letter about this garden:

When I was able to visit Schäftlarn Monastery again in the summer of 2002 together with my brother and friends, rather by chance after a long time, I found a surprise: the prelate garden.

Just as the monks want to imitate the life of the angels through their ministry of worship, a small piece of paradise seemed to be present here. In the middle of the fountains, from which not four streams but four paths in all directions emanate, and in addition a blossoming and fragrance as it may have been in paradise.

It happened that the creator of the garden, Mr. Martin Stangl, discovered us and explained to us the development of the garden with the variety of its plants, so that we could look at the small paradise with an insider view. If the sight of the whole thing already gave us an inkling of how much care and love was hidden behind it, we could now see the inspiration of the garden and learned from it that many people happily invest time and energy here free of charge, simply to serve the Creator and bring joy to many people.

With my heartfelt thanks for this experience I wish that God’s blessing may continue to shine over this piece of monastic earth and the people who make the effort.

NOTE: For some links below only German language websites are available.

Today, Schäftlarn Abbey runs a large apiary that produces the delicious Schäftlarn honey. It also runs a distillery producing a popular apple brandy using the fruit from approximately 150 apple trees in the monastery garden. The monastery shop offers a wide range of high quality products, most of which were made by nuns and monks. In addition to Schäftlarn Monastery’s own products, books on Christian spirituality, original gift ideas, food and personal care products, exquisite wines, spirits and tasty beers are also sold.

Two restaurants, Klosterbräustüberl with its beergarden and Bruckenfischer situated directly along the shores of the river Isar, are irresistible for visitors and make a day-trip to Schäftlarn inviting for families with children.

Prelate garden of the Schäftlarn abbey

About 3km south of Schäftlarn abbey, you find the fish farm Aumühle which is located inside a protected nature reserve and is specialized in breeding and refining Alsatian char and salmon trout.

Which Macro reproduction ratio do I get?

All photos below were taken with the Nikkor Ai-S 105mm f2.5 classic lens at the minimal focus distance. As you can see in the fourth photo with the 26mm extension tube, a macro reproduction ratio of approx. 1:2.7 can be reached with a Sony a7ii full frame sensor.

Get more information about macro photography with extension tubes 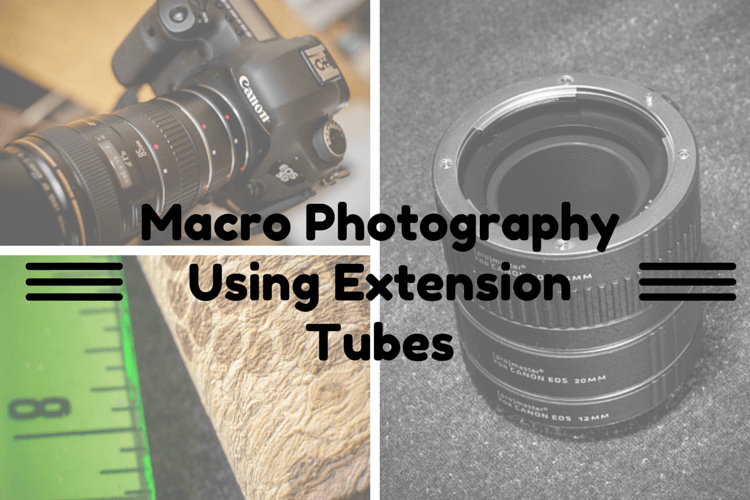 Afghan Girl with the Green Eyes and the legendary Nikkor 105mm f2.5 lens

Photos of flowers in the prelate garden of Schäftlarn abbey with the descendant of the Olympia Sonnar, medium format Zeiss Jena 180mm f2.8 classic lens with Pentasix mount made in 1968 adapted to a Sony a7ii full frame camera with a 16mm extension tube:

Photos of flowers in the prelate garden of Schäftlarn abbey with the Carl Zeiss 135mm f2.8 classic lens with Contax/Yashica mount made in 1989 adapted to a Sony a7ii camera with a 16mm extension tube:

Sunflowers and the Bokeh of classic lenses from Carl Zeiss, Nikon, Raynox and Canon

Photos of flowers in the prelate garden of Schäftlarn abbey with the Canon FD 200mm f2.8 classic lens made in 1978 adapted to a Sony a7ii camera with a 16mm extension tube: